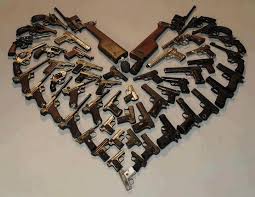 Guns can are terrifying.  However, they have won freedoms for civilizations and fed families for centuries.  It’s hard to imagine battles and hunting without them.  Any other weapon would be easily more cumbersome and not as precise, particularly at long distances. 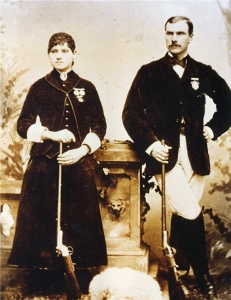 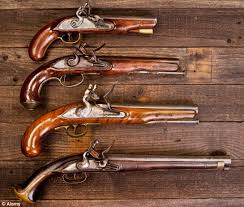 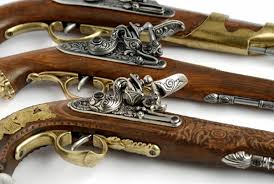 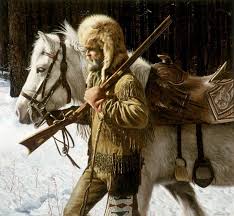 In movies, guns are also portrayed a little differently than in real life.  Once you handle a real gun, you realize that they are heavier, sound different and produce an unexpected “kick” or recoil which is the sudden rearward push made against you when the gun is fired.

I found this out when I was doing a Cosplay (dressing up as a movie, game, book or anime character) of Bonnie MacFarlane from a video game called “Red Dead Redemption.” (I did this because someone had said that I look like her. lol) 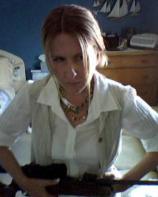 Pictured above is Bonnie MacFarlane of Red Dead Redemption (left) and my rendition (three to the right).

Not only do guns sound and feel different from the movies but certain components do not work with all guns.  Contrary to what former First Lady and Secretary of State Hillary Clinton thinks.  She tweeted this out immediately after learning of the recent shooting in Las Vegas that left 59 dead and another 527 injured:

Unfortunately for her uninformed opinion, however, a silencer would not work with the type of weapon the shooter had used.  In fact, as shown below, the silencer will actually melt off while attempting on the same type of weapon. 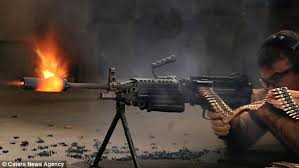 As many have said, she sounded like one who’s watched one too many Hollywood movies.  You would think as a prominent figure, such as herself, would have at least consulted someone or did a little research.  Needless to say, she received a lot of backlash for that tweet.

Her tweet seemed to serve another purpose which was to start a dialogue about further gun control laws which may lead up to the banishment of guns altogether and the dissolution of the part, if not all, of the 2nd Amendment to the Constitution of the United States which states as follows: 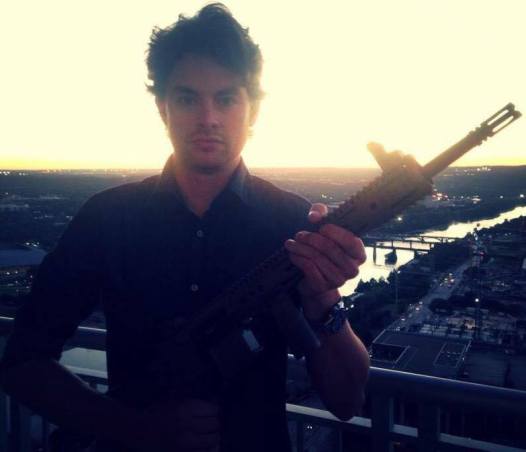 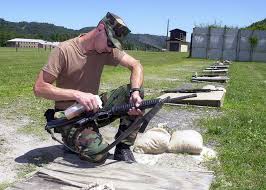 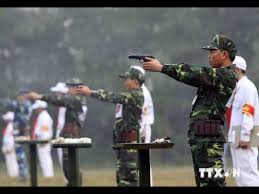 Another suspicious part of her tweet was how quickly after the shooting it was posted; almost like she couldn’t wait to say it or she knew it was going to happen because it was planned.  Leaving many to suspect that she may have tipped her hand at the overall objective to disarm America, making us more vulnerable to tyranny or invasion.  There is further suspicion that this event was planned and orchestrated, that the shooter had help and many misreported facts have already been uncovered.

This left many to suspect that she may have tipped her hand at the overall objective to disarm America, making us more vulnerable to tyranny or invasion.  There is further suspicion that this event was planned and orchestrated, that the shooter had help and many misreported facts have already been uncovered.

Not only that but all of the electronic devices of those present have been wiped of all data concerning the events which further adds to the impression of a cover-up to the truth.

As would be expected, the event did stir up talk of gun control.  This was alarming to some folks as there are many controls already in place which leaves me wondering, where else can this go?  Full ban?  The Las Vegas shooter had complied with each and every requirement of the gun laws currently in place, which are already quite stringent I might add. 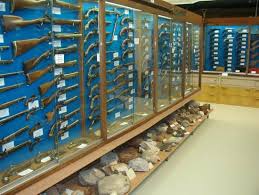 A complete ban on carrying guns tends to be not as effective as you would think.  One only needs to look at the results of decades of gun bans and strict firearm laws in the UK and Australia to see the effectiveness.Because of the ban on guns, the “Black Market” of guns has been more prolific and, in fact, there has been a steady increase in England and Wales while the homicide rate in Australia has only dropped by 20%.

Because of the ban on guns, the “Black Market” has been more prolific than ever.  Additionally, there has been a steady increase in England and Wales while the homicide rate in Australia has only dropped by 20%.

The bottom line is that the laws and bans are only making it harder for law-abiding citizens to acquire the firearms that may protect them but the criminals will still find a way to get weapons regardless.  Guns are being brought into the UK from Middle Eastern countries while it’s equally easy to purchase guns in Mexico and bring them back over the border into the US.  This factor alone should strengthen arguments in favor of better border control and why we need to build the wall between the US and Mexico.

Guns are being brought into the UK from the various Middle Eastern countries along with the waves of migrants or asylum seekers.  It’s easy to purchase guns in Mexico and bring them back over the border into the US.  These two factors alone should strengthen arguments in favor of better border control and why we need to build the wall between the US and Mexico.

Fewer guns don’t necessarily translate to fewer homicides and violence.  Criminals will find many creative other ways to kill other people.  In fact, in the UK, there has been an increase of people being run over by trucks, chopped by machetes, blown up by explosives and stabbed in knife attacks.

One might make the comparison that other methods of killing do not kill as many as guns do.  While it’s true that in the recent Las Vegas shooting where 59 had been killed,  it is still not as many as in France where, over the summer, a truck was used to kill 84 people.  Even so, there have been no proposals limiting truck use nor is it even practical to outlaw trucks or other vehicles simply because they can be used in a deadly manner.  Yet this is the suggestion people have regarding guns.

There are always other means people will find to kill others.  Poisoning or using vehicles are other examples.  However, no one is recommending that we outlaw cars or regulate the use of poisons even more.

Guns may be thought of as less practical to modern life than trucks, cars or poisons, but, they do have their place in Americana.  People once used them daily as a means of putting meat on the table to feed their families and for protection from bandits or other criminals.

Part of the reason for the 2nd Amendment was also a protection from the establishment of a tyrannical government.  You must remember that the forefathers who wrote the Constitution, had a clear memory of being at the mercy of a King’s rule prior to the war of independence and they wanted to prevent future generations of having this experience.

Today, guns are usually thought of as a hobby to either collect them, practice target shooting or sports hunting. 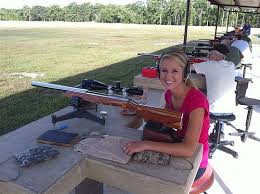 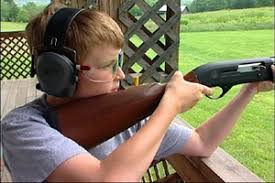 Guns are part of history and it’s highly unlikely that someone out there won’t have one legally or illegally.  Even with the strictest of gun laws criminals still, find a way to get ahold of them; meanwhile, good honest citizens pay the price.  Let’s think about that before we allow further regulation against qualified gun-owners.

(share this with any liberal still talking about gun control)

Thank you for stopping by to check out my writing. I've just started it but plan to grow over time. About me, I'm conservative, fun-loving and free spirited. I believe in freedom, liberty, and equality for all. Planning a book currently and soon I will be making baking videos. Get yourself a hot cuppa and enjoy! ღ View all posts by ღ Leah ღ

“Art, freedom and creativity will change society faster than politics.”